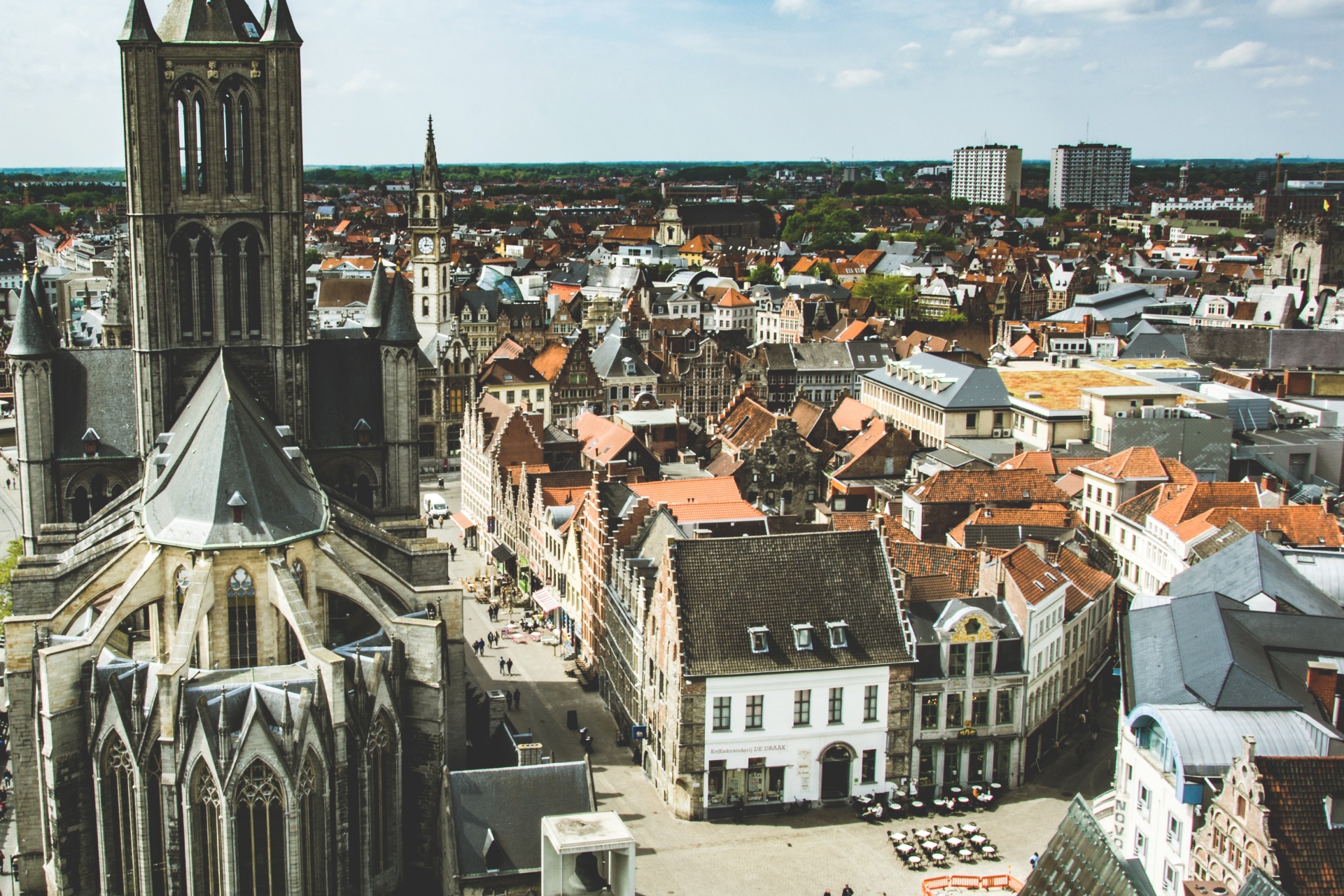 It all started in 2011 in a historic town in Belgium. And what a ride its been! Learn more about the explosive growth that has brought Showpad to where we are today — the best thing that ever happened to your sales team!

Showpad was founded in 2011 by Pieterjan (PJ) Bouten, Louis Jonckheere, and Peter Minne, who became close friends while working together at Netlog (the European version of Facebook before Facebook became available in Europe). After founding and growing In The Pocket, an agency focused on developing mobile apps, PJ, Louis, and Peter uncovered a large market need for organized mobile content distribution backed by credible tracking and analytics. With their expertise in building consumer-facing apps, they developed Showpad.

To date, Showpad has raised more than $185 million in funding to propel its explosive growth and to extend its position as an industry leader.

Today, Showpad has more than 450 employees in headquarters in Ghent and Chicago and offices in London, Munich, San Francisco, and Wroclaw. We have more than 1,200 customers in 50 countries, including GE Healthcare, Bridgestone, Honeywell, and Merck.